If I saw a wolf I would run away. I would not engage the wolf.

Sometimes, in stories, like Little Red Riding Hood, for instance, or True Blood, for another, wolves come disguised as innocents and normals. They are still wolves, but one can be excused for not realizing it right away.  Not everyone has the ability to see through a clever disguise.

However, when a wolf enters your space, announces that he’s a wolf, bares his teeth, and starts tearing people apart, how do you not realize that you are dealing with a wolf?  How do people look at the wolf and see a savior? Or, even more bizarrely, a Daddy figure?

The Republicans are having a good time razzing us for our “whining”, as if we haven’t listened to them whine for the last eight years, ad nauseum.  I understand why-I might feel the same way if the tide had seemed against me for 8 years and then, against most expectations, it turned in my direction. It must seem ridiculous to hear the left go on about the unfairness of it all after having had everything go their way for  so long.

For the record, I think if it had been a different candidate, someone with some political experience, say, who didn’t talk about punching people in the face and pussy groping, who doesn’t have a long history of publicly excoriating people he doesn’t like, the outcry might not have been so loud and emotional. It’s not just that there’s a Republican in the White House; it’s that there is a wolf in our midst. He never pretended to be anything but a wolf and we elected him anyways.

I hope that if a Kardashian runs on the Democratic ticket in four years that I will not be swayed by her awesome tweets and botox-for-all platform, but who knows-maybe I’ll be so desperate for change I won’t care. I might raise an eyebrow when she appoints LaLa Anthony as her Chief Strategist and her sisters as Senior Advisors, but, then again, maybe I won’t. Maybe that’s how desperate I’ll be.

In short, I don’t blame the Republicans for electing a wolf in wolf’s clothing. But people who thought he should be president because they don’t like immigrants or gay people or pro-life people or black/yellow/muslim/whatever people?  You are accountable for what happens from here on out. Democrats who couldn’t bring yourselves to vote for the other candidate so didn’t bother voting at all?  You’re accountable, too. It’s disappointing and eye-opening. I will never again be someone who trusts the process and avoids politics. I am a white, female, college-educated Democrat. I was proud to vote for Hillary Clinton. I’ll be watching. 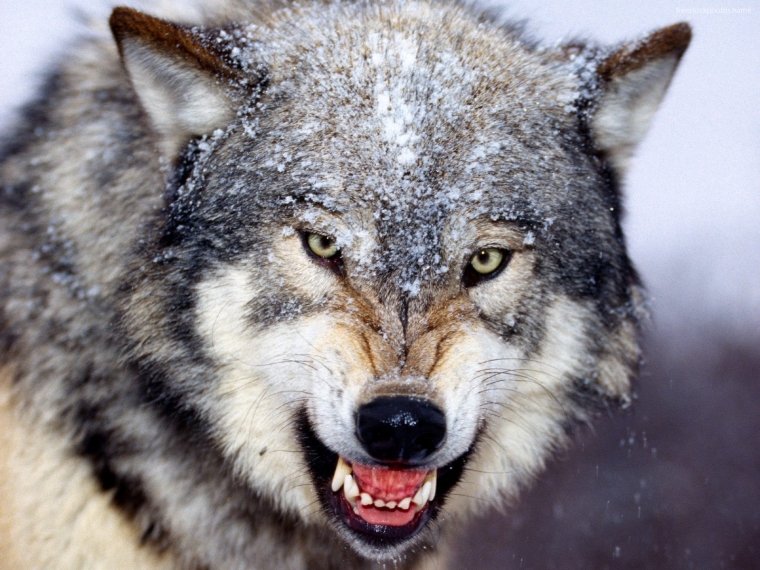 ← This Disappearing Act is Getting So Old!
Maybe Bob Died →

20 comments for “A Wolf in Wolf’s Clothing”